ABOVE: The front of the grid

Head Flag Marshall and Coordinator of the Wonthaggi Human Powered Grand Prix, Ewan Cole, was impressed with the growth of the event and agreed that the event is now serving many schools well. ÒWonthaggi is an event for Community teams with new vehicles; and schools with vehicles from the previous Maryborough event. Wonthaggi is an excellent opportunity Ð as is Maroondah Ð to give new students a chance to get a feel of the vehicle in a race situation and get fired up. Maroondah is an event for existing vehicles or testing out fresh ideas and designs on new vehicles.Ó

The event was held Ð as it has been for the past two occasions Ð without a major incident. ÒFlowing corners help, itÕs not like the first corner at Wonthaggi or Lake Corner at Maryborough, said Ewan, himself a five-time participant of 24 hour races.

Ewan, Jan and Head Scrutineer Norm Stephens attributed the eventÕs safety to good management, the simple track and a real ÔcommunityÕ feel to the event. This is despite the event not actually residing in a town, ÒWonthaggi, Berwick and Maryborough all have a town to be a part of. WeÕre in the middle of an industrial estate and that affects our sponsorship and the management of our event.Ó Jan explains. The event planning committee of five people certainly do a great job, with much of the financial support coming from the Maroondah City Council. ÒWe actually also have the support of the Manningham Council, as many teams come from their area Ð we approached them and asked them to support this event which is serving their residents.Ó Jan reveals. ÒThey quickly became strong supporters of the event.Ó

The magnificent pink ‘Stawell Speeder’, shown right, from Stawell Secondary College was awarded best Design and Construction for Hybrid and also claimed the fastest lap time of 1:05.56 Ð an average speed of 47.7 km/h.

The pace was competitive from all of the hybrid vehicles, who find it difficult to compete throughout the year. Word in pit lane was encouraging a hybrid only event held at DECA near Shepparton earlier in the year, time will tell as to whether this becomes a reality.

Design and Construction for the Human Powered Vehicles was won by Community entry ÔTru-BluÕ with their sleek trike created with vehicle manufacturer, MR Components. ÒThe fairing is constructed using aircraft grade bulsar wood with fibre glass ribs to reinforce the body,Ó explains Brenton from the team. ÒIn Wonthaggi this year we used korflute, but this is much stronger and more durable.Ó The team comes from the Mt Martha area and became involved through Mt Eliza Secondary College.
ÒWe might head to Murray Bridge in 2006, but at this stage a couple of us are in year 12 and donÕt have the time.Ó Brenton said. ÒWeÕre completing stints of around 30-45 minutes, a bit shorter than 24 hour racing. My dad got excited a while ago and now weÕre building and racing together. He actually got me back into it Ð not the other way around.Ó What a great way to spend Fathers Day.

Other notable attendances came from the B.E.S.T Centre, which caters for people with disabilities. Their Hybrid ran well during the event despite some mechanical problems. ÒTheyÕve broken down a number of times, but IÕve told the flag marshals to take it easy on them and help them if they stop.Ó Ewan Cole said. ÒIt just sums up the spirit of participation within the event.Ó

Or for further details about the event, visit the Official Maroondah Grand Prix Website 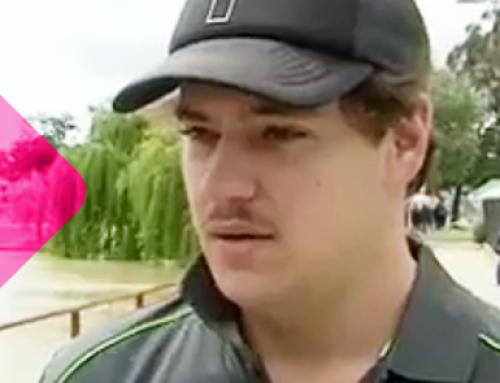 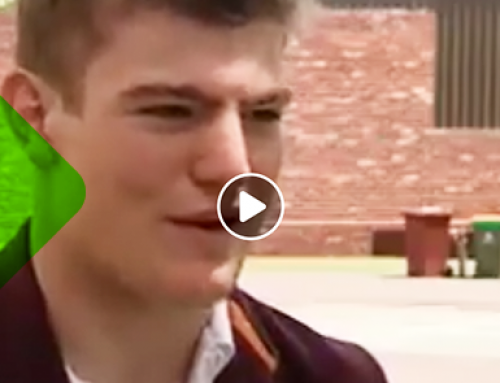 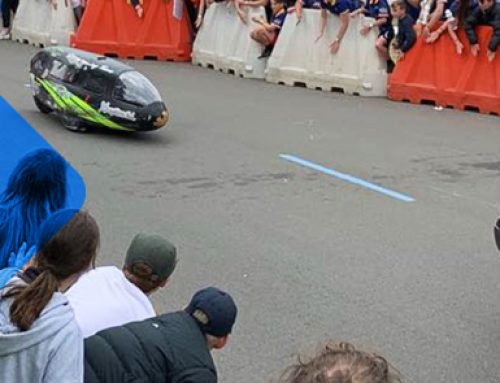 Electrifying beginning to a new era of the Energy Breakthrough

Electrifying beginning to a new era of the Energy Breakthrough 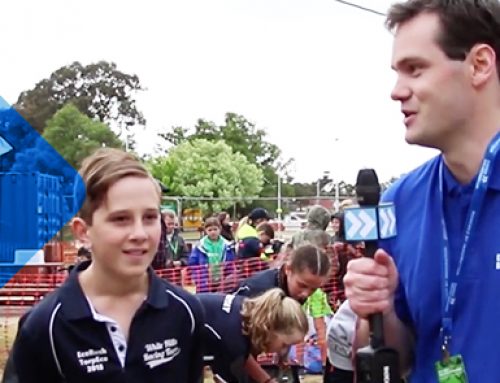 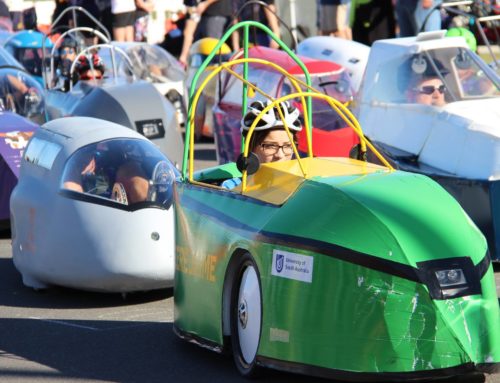